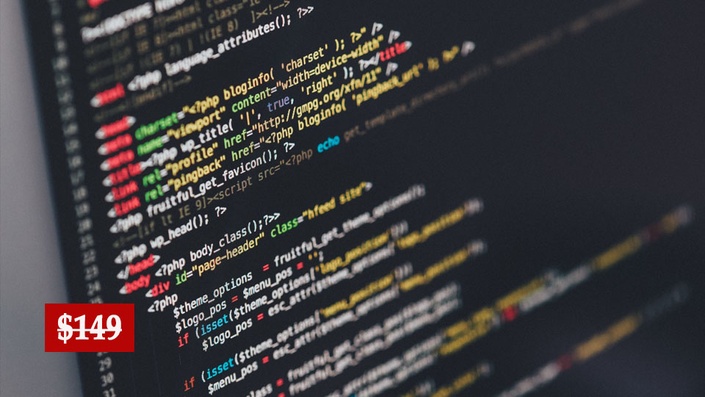 The coupon code you entered is expired or invalid, but the course is still available!

What comes in your mind when you hear packet crafting ?

By packet crafting you can create packets according to your requirements like defining the TTL value or spoofing the source address.

The tool which we are going to use in this course can also be used as a port scanner.

What we are going to learn in this course

1. Introduction: In this section we will learn what is packets crafting and why to take this course

2: Setting Up the Environment: In this section we will learn that how to install scapy and setup all the things which we will need throughout this course.

3. Crafting packets: This will have different sections as well where I will cover packet crafting techniques

Enroll in this course to learn a new hobby as you will find packet crafting as interesting topic. 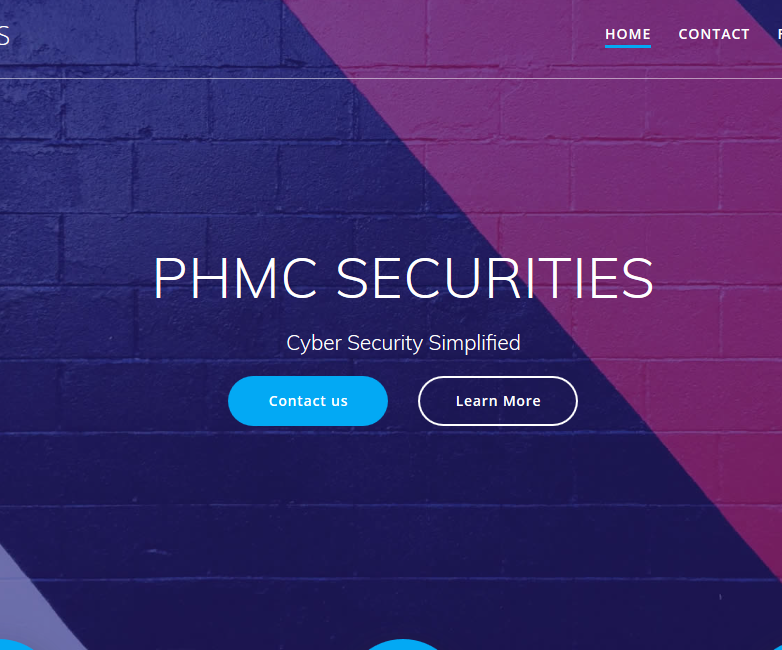 An Official Authority in Training Providers for Information Security and Penetration Testing,

We Got invitation from Dr. Atef and their A.C.T. Infosec4tc.
We Moved our Courses from all Platforms to Infosec4tc and Now our Courses are Exclusive Content on this Platform

First Section
Available in days
days after you enroll

When does the course start and finish?
The course starts now and never ends! It is a completely self-paced online course - you decide when you start and when you finish.
How long do I have access to the course?
How does lifetime access sound? After enrolling, you have unlimited access to this course for as long as you like - across any and all devices you own.
What if I am unhappy with the course?
We would never want you to be unhappy! If you are unsatisfied with your purchase, contact us in the first 30 days and we will give you a full refund.
off original price!

The coupon code you entered is expired or invalid, but the course is still available! 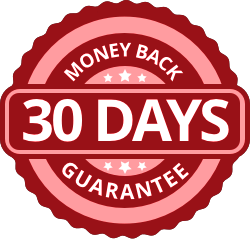